The quality of ova

The quality of ova 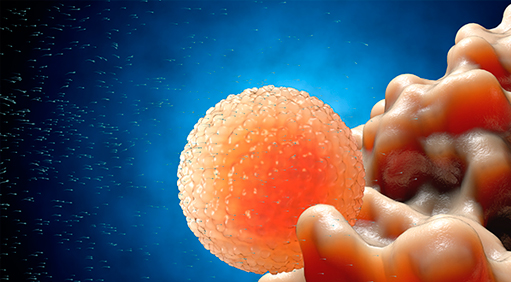 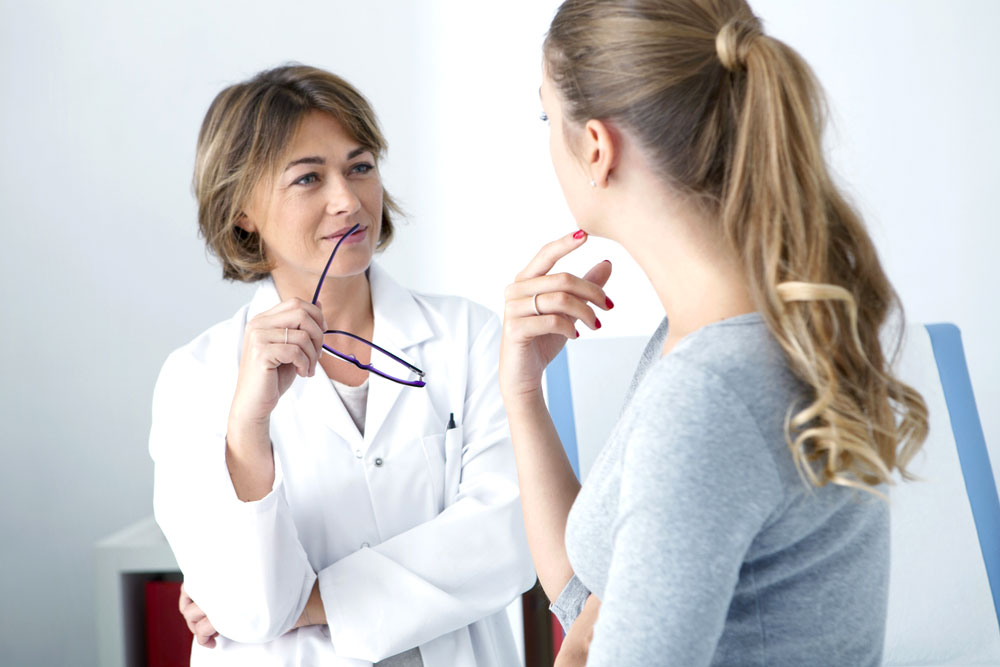 Why does the quality of my ova change?

Inside the ovum we find the genetic load, which is carried by chromosomes. Each ovum contains 23 chromosomes.
Ova, as women age, may present aneuploidies.
These aneuploidies are alterations in the chromosomes of the ovum, increasing or decreasing in number.
These chromosomes play an essential role in the fertilization of the ovum by the spermatozoon as the resulting embryo will have the genetic load of the union of the chromosomes of the ovum and spermatozoon.
If these chromosomes are altered, it will have some effect on the embryo, giving rise to a foetus with genetic alterations or provoking spontaneous abortion.
An example of these alterations is Down syndrome, which is a disorder that is produced when the embryo has a 21 chromosome more.
The majority of embryos with too many or too few chromosomes do not produce pregnancy or end up in spontaneous abortion. This helps to explain the low probability that pregnancy is produced and the higher probability that spontaneous abortion is experienced in older women.

The quantity of ova decreases with age